April 30, 2021, the second anniversary of the tragic shooting on UNC Charlotte’s campus, honored those whose lives were lost, those who suffered physical injuries and those who were present in Kennedy 236. A sunrise wreath-laying ceremony at the Kennedy Building, led by the Department of Police and Public Safety and Chancellor Sharon L. Gaber, opened a Day of Remembrance, followed by in-person and virtual events designed  to contribute to the ongoing recovery and well-being of members of Niner Nation. The day culminated in a Virtual Remembrance Program online and in Jerry Richardson Stadium that featured the voices and sentiments of those across our community and announced the design concept for a permanent campus memorial, while lifting the lives of Riley Howell and Reed Parlier and honoring the experiences of Rami Alramadhan, Sean DeHart, Emily Houpt and Drew Pescaro. 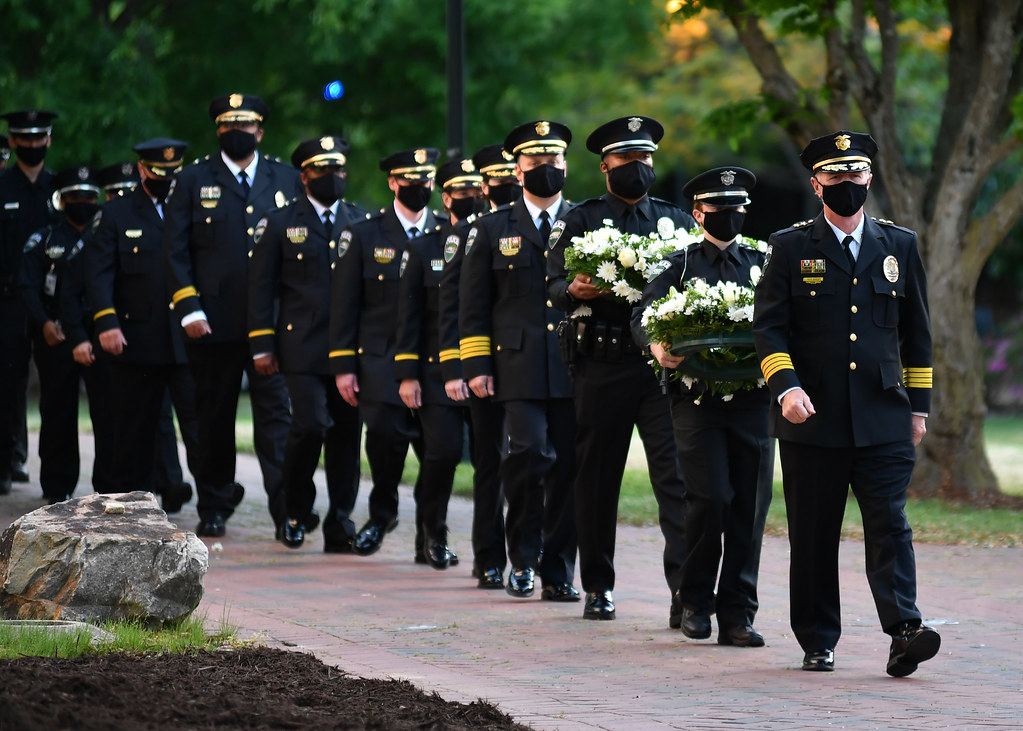 See the conceptual design for the memorial